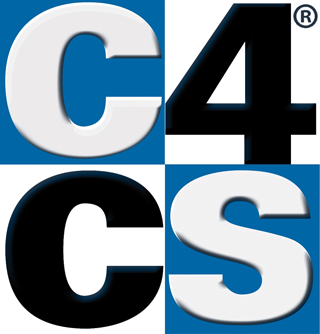 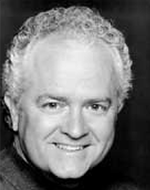 A professional broadcast journalist with over 20 years in television and radio news, Joey Popp uses realistic interview techniques to help build media and spokesperson skills for our corporate, not for profit and government client partners.

Mr. Popp’s career includes both journalism and public relations. In the early 1980s, he left a stint with an Atlanta network affiliate to undertake a new and exciting adventure. As Director of Communication for the 1982 World’s Fair, Mr. Popp was interviewed by hundreds of newspaper, radio and television reporters from around the globe.  In this role, he added to his talent for covering the news the ability to effectively work with the news media as a PR professional.

Following the conclusion of the World’s Fair, Mr. Popp returned to broadcast journalism in Charlotte, NC.  As an investigative and medical producer with WBTV, the CBS affiliate, he quickly gained recognition for his award-winning work.  A member of the NC Radio Television and Directors Association, Mr. Popp conducted numerous memorable interviews and wrote and edited many groundbreaking investigative pieces.  In addition, he produced “Doctor-On-Call”, one the first local television news segments devoted to medical research, which quickly became a respected feature on WBTV news.

Mr. Popp then moved on to WLOS, the ABC affiliate in Asheville, NC, where he worked as a general assignment reporter, reporting “live” about many breaking stories and providing in-depth coverage of the area’s judicial system.  He also filled in as co-anchor of the station’s highly rated Morning News before joining the NBC affiliate, WCNC, in Charlotte.  For WCNC he reported “live” from many crisis spots and prepared breaking news stories from the station’s mobile newsroom.  Always stable and unflappable before the intensity of the cameras, Popp was a highly recognized and popular member of the News6 team.

In 1996, Mr. Popp left full-time journalism to pursue an independent career.  In his role as Senior Partner and lead media trainer at C4CS, he has since worked with hundreds of individuals who routinely praise him as an outstanding mentor and coach.

Together with his wife Catherine, Mr. Popp also produces television and radio segments and places advertising with various broadcasting media.  In addition, he continues to work as a TV journalist with WTVI, hosting the popular weekly one-hour call-in program “Healthwise”.

An avid sports fan, in his free time Mr. Popp can be found at Bank of America Stadium cheering the Carolina Panthers, pulling for the Charlotte Bobcats, or broadcasting from various high school football games where he occasionally provides both play-by-play and color commentary.